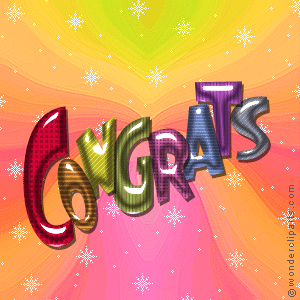 Congratulations to Karli who won our Banned Book Giveaway!

And thank you to everyone that entered. I wish I had enough copies to give you each one! I hope you'll check out The Absolutely True Diary of A Part-Time Indian when you have a chance. It's a very unique and eye-opening book about the issues and hardships that Native American teenagers face. My family struggled after my dad died, so in some ways I could identify with the main character, Junior, and throughout the book I wanted to help his character out so badly. I thought the next best thing would be to raise awareness for the book and the real issues it explores.

I'd like to go further and say that I think it would make a great movie! And what better way to raise awareness than to tie a teen heart-throb to the role?

I hate to feel like I'm typecasting this guy, but I really think it would be a good role for him if he could pull it off. So far, he's played very macho types and I think playing a geeky character would be a good change for him.

Here's what I mean: 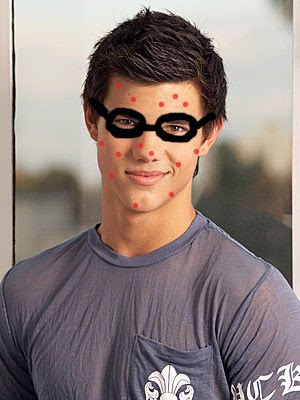 Labels: giveaways, winners, wish it was a movie