Classics Corner with Vonze: Portrait of a Lady


Ah, classic novels, I'm creating a new feature to discussion what I love or hate about them. For our first review: Henry James' "The Portrait of a Lady"...aka not a novel to be tackled by those with faint-of-heart-attention-spans. 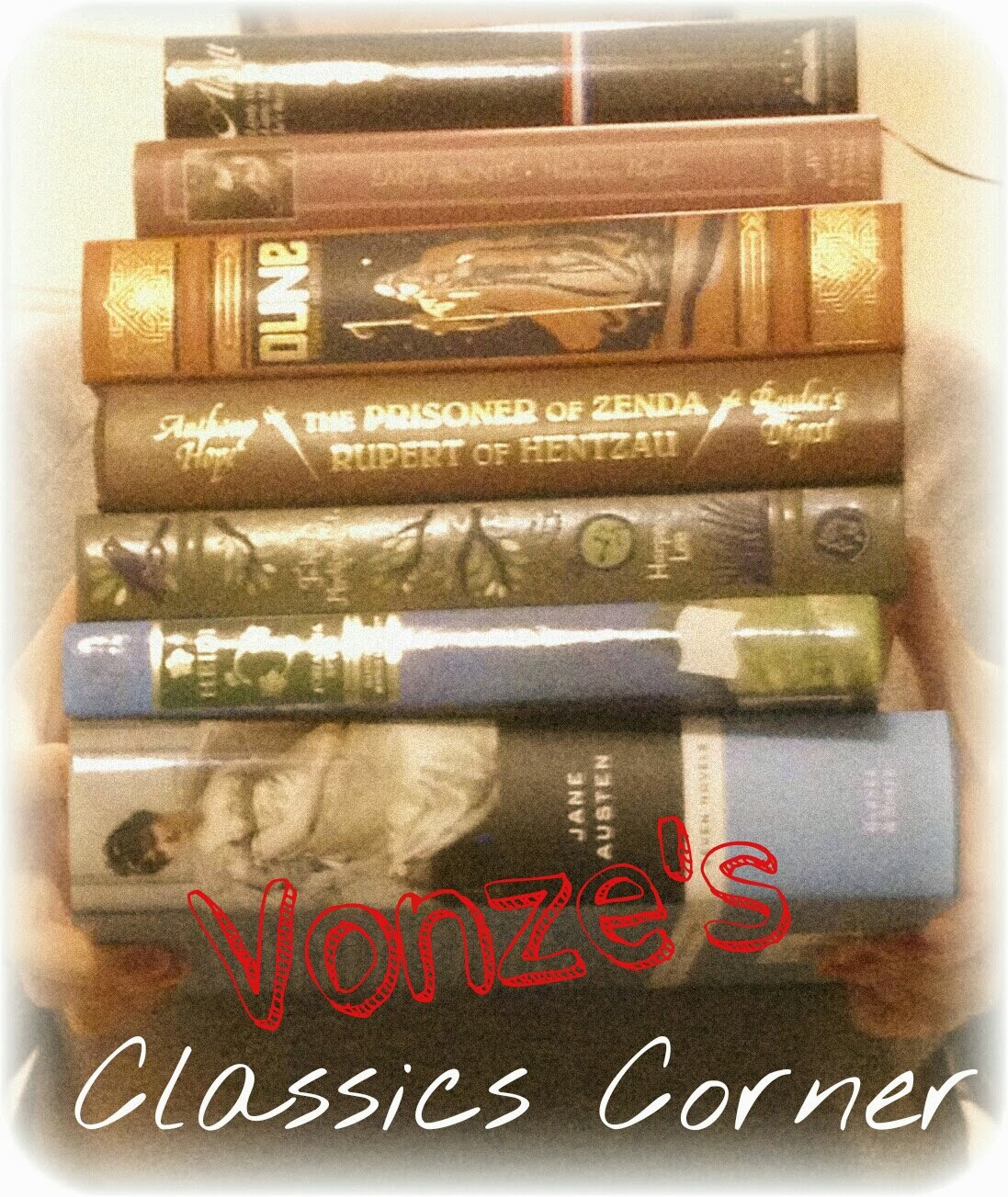 The Portrait of a Lady by Henry James
My rating: 3 of 5 stars

What started as a Goodreads Group read, turned out to be a massive undertaking for me. A few years ago I made a resolution to finish everything I started reading...and out of all the books I've read since then, none of them came as close to forcing me to break that resolution as "The Portrait of a Lady". Tried to finish it, sat it back down several times. It's not a bad book, Henry James, the man can write...and I think that was one of the problems I had in finishing it...Henry James loves his vivid descriptions. So much so, at times, I would forget what was happening with the plot, he'd just go on and on, and not get to the point quickly enough for me. In other words, this would be the type of book I'd like to have on a desert island, if I had all the time in the world to enjoy reading all his extra little details. But with a busy life and a 2000-generation attention span, I had to set this one aside several times.

As for the plot, when you get down to it, lots of drama and secrets. However, I was really disappointed in the abrupt ending. Isabel Archer starts out as a young, wannabe-independent American woman, who happens to visit some wealthy family in Europe. After she is left an inheritance that could make her independence dreams come true, she is tricked into marrying a man with his own schemes. Based on her character's previous actions I really thought the story was building up to her leaving her husband or remaining married in name only and living as an independent woman (hey, it was her money), but I was wrong. I wouldn't feel so bad about being wrong if Henry James had used one of his vivid descriptions to explain what was going on in Isabel's mind, so I could have understood her decision.

So, overall, unless you really, and I mean REALLY, love reading classics, I can't recommend anyone spending the X amount of time it took me to finish this one, only to be disappointed with a lackluster ending.