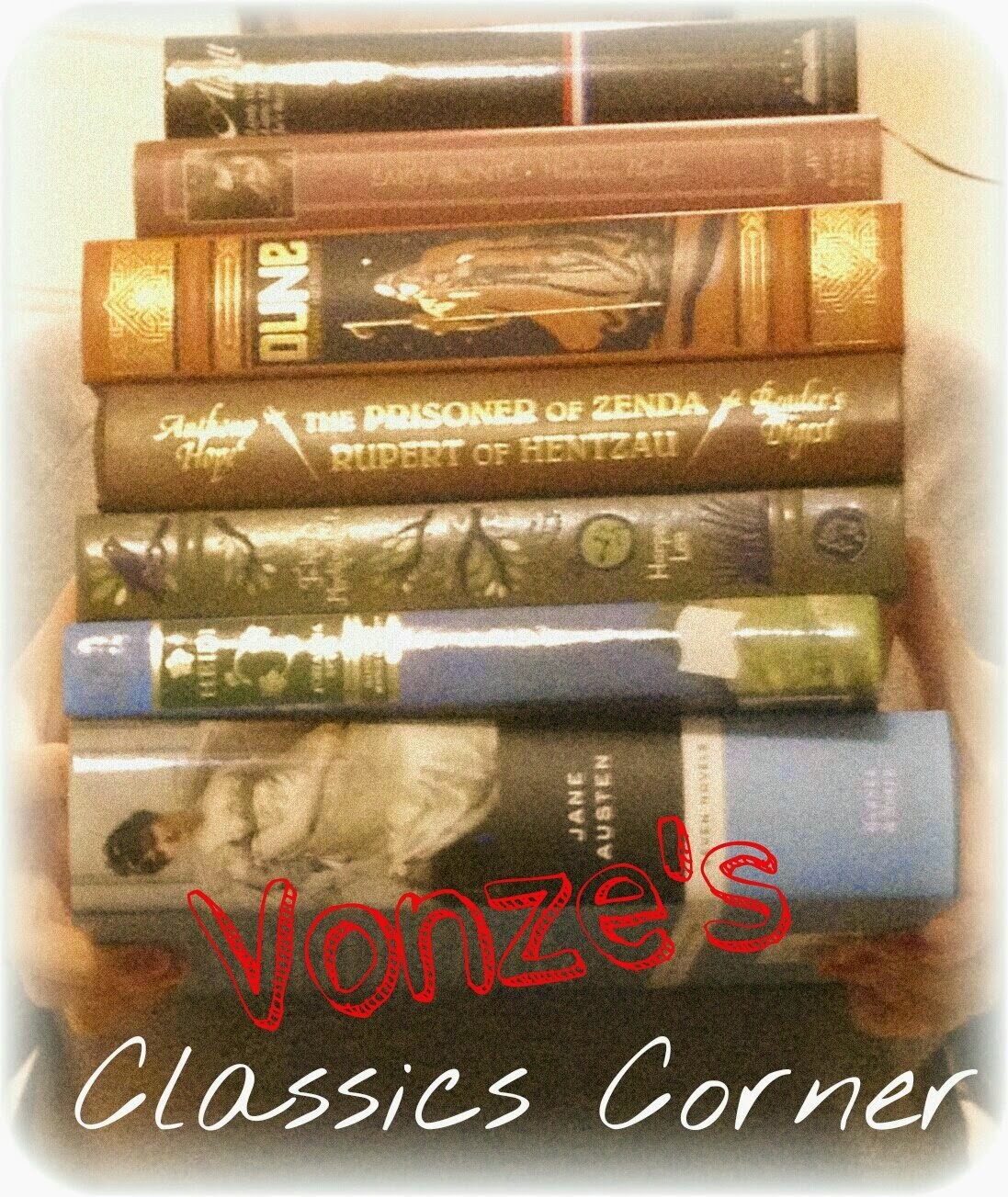 Bambi by Felix Salten
My rating: 4 of 5 stars

I know what you're thinking...Bambi, seriously? Yes, I've been on a kick of reading children's classics that are also Disney movies, in order to see how Disney ruined them or improved them.

First off, Bambi is a strange book. You could group it with other animals-with-human-characteristics books, such as Watership Down and The Rats of NIMH. But, unlike those books, which have a great-escape type plot, Bambi doesn't have much of a plot, it's simply the life of a deer, being born and growing old.

Disney made the film version very cutesy, however, Bambi as a book is very serious. There's no skunk named Flower, no Thumper (although there is a rabbit with a minor role), and no running around being "twitterpated". There's no comedy or laugh out loud cute moments. The film builds up to the potential-childhood-scarring-scence were Bambi's mother dies, making it the great tragedy of the cartoon. However, in Bambi the book, there is much more death.

Seeing as Bambi is probably not on a lot of people's "must read", I'll go ahead and ruin it for ya...animals with minor roles die (squirrel, rabbit, fox), Bambi's mother, Bambi's cousin, Bambi's father, and even one of the hunters dies in the forest. It's unclear if the hunter tripped and hit his head or killed himself with a gun or what since it's from Bambi's point-of-view, anyhow he's bleeding and dead.

One could argue that Bambi's doe, Faline, is dead at the end of the book, because there's a fawn running around looking for her mother that looks just like Faline. However, I just read that Felix Salten wrote a sequel with Faline as one of the characters, so I guess she's not dead. Although, if you didn't know that, you could interpret that way.

Anyhow, after reading the book, I really wish there was a film version that did the book justice. I think the essence of Bambi's story would fit in well with Hayao Miyazaki films such as Pom Poko and Princess Mononoke.

Overall, Salten did a good job in teaching the reader about a deer's life, but it's an odd book.