Villains I Secretly (or not so secretly) Love

Villains I Secretly (or not so secretly) Love

And I use the word "villain" lightly. I see most of these as anti-heroes or characters who are, or could be, redeemed. It's not really in my personality to like straight-up baddies ;-) 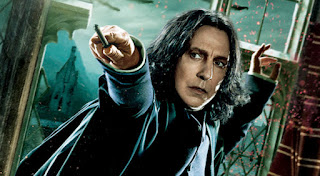 Snape - Poor Snape. At first, I was probably biased towards the character because I liked Alan Rickman. When I started reading the series (about 2004), the character felt like that one-crazy-teacher/professor-who's-always-strict. After learning about his unconditional love and devotion for Lily, I couldn't help but admire him. 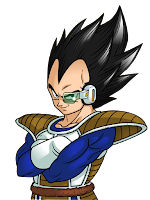 Vegeta - As I said, it's not typical of my personality, so I'm going to stretch this to manga and comic characters as well. Poor Prince Vegeta. I feel for him, because he works so hard to be the best, but always comes up short (Goku's power is over 9000...so, yeah). Kinda humanizes Vegeta.

Kylo Ren - I have been a Star Wars fangirl forever. Typically, I like Luke or Obi-wan...so I dunno what happened here. Stockholm Syndrome maybe?? His mysterious backstory seems fascinatingly complex, being the son and nephew of the main heroes...*fingers crossed* I hope he'll be redeemed. Can't wait for The Force Awakens graphic novel and the next Aftermath novel in 2017.

Loki - And, it's not just because of Tom Hiddleston (though, it's alright if you like him ;) ). Similar to Vegeta, Loki will never to be best or the strongest. I kinda feel for his "daddy issues" and being the large shadow of his adopted brother. Loki wanted to make people proud...but went about it the wrong way. 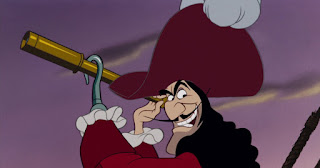 Captain Hook - I'm probably biased for this one, cause, while many boys wanted to be Peter Pan, Oshie wanted to grow up to be Captain Hook. I mean, Hook is an officer, and I assume, a gentleman. And he is trapped on the island as an adult surrounded by super wild kids. I mean, I'm afraid of crocs, too. 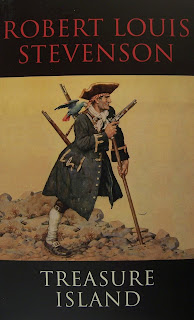 Long John Silver - Not the restaurant, haha. Huh, maybe I have a thing for pirates. For the most part, he's kind and helpful to the main character, Jim. I'm glad he lives to fight another day.

Heathcliff - Poor Heathcliff...he's the grandpa of all tortured romantic heroes and villains. Rejected by his love, he turns into a bitter, dark, obsessed villain. I feel for him...up to a certain point. 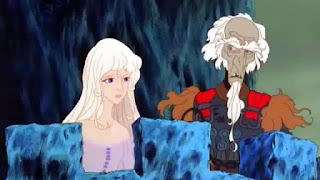 King Haggard - Much like Heathcliff, you get the feeling that Haggard was once an ok guy, until he became obsessed. Again, I feel a little sorry for him. He can't find anything to make him happy and makes others miserable in the process. 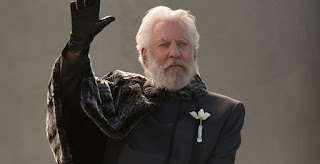 President Snow - I don't love him personally, but I love that he is the perfect antagonist for Katniss. Their moments together are tense and chilling. The ending between them was a shock, but at the same time, very fitting. 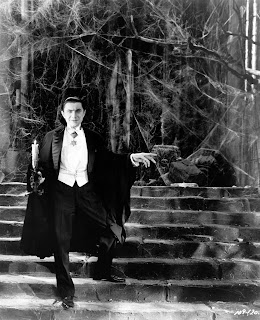 Dracula - Again, I don't love him personally. But I respect that he paved the way for other anti-heroes and redeemable vampire characters that I do like. The book is good, the 1931 film is amazing for its time.

Bellatrix Lestrange - Her character interests me because unlike a lot of lady villains, she truly is vile! A lot times, I feel that female villains are considered "bad" for being cruel emotionally. Bellatrix is crazy for all the above! She's a basket case thru and thru.
Tweet
Posted by vonze at 10/04/2016 07:30:00 AM