Top Ten Tuesday: Top Ten Characters Who I Would Totally Want To Be For Halloween 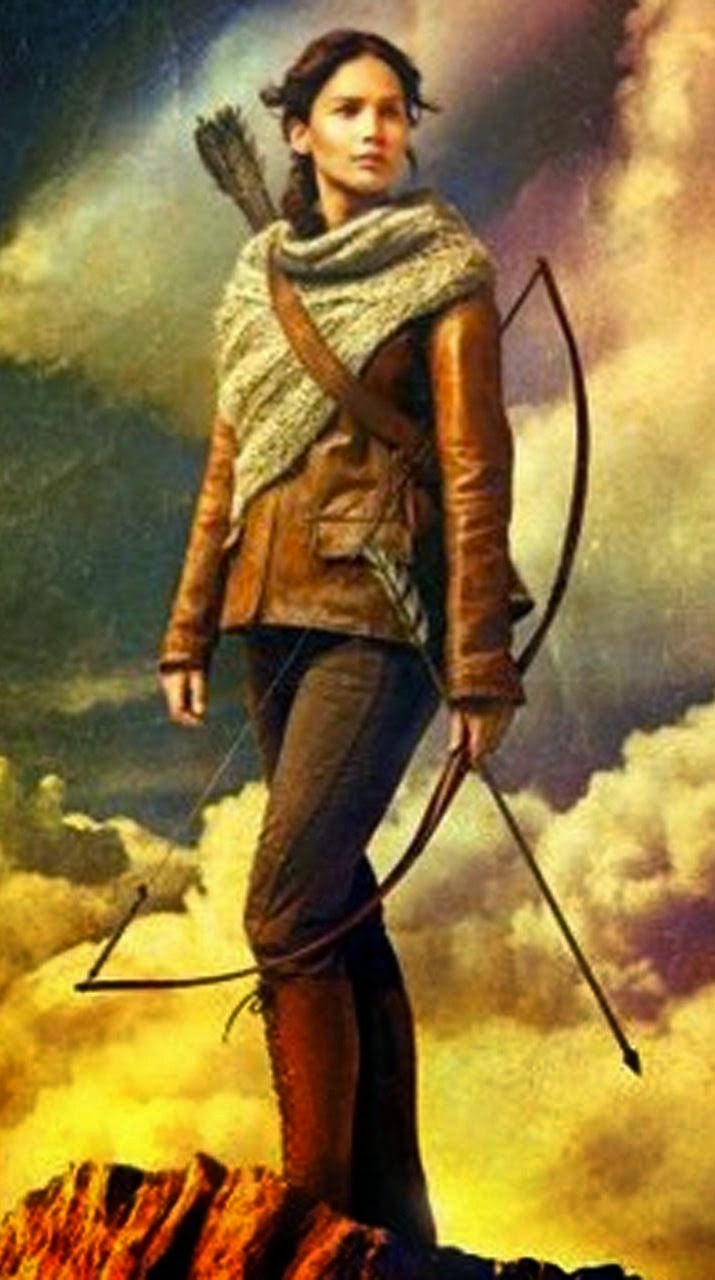 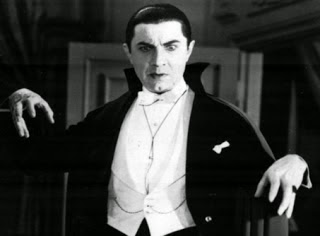 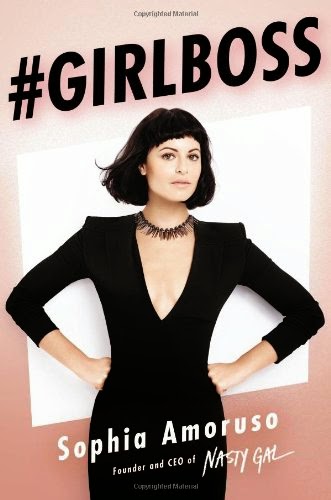 Book Description: From Goodreads: "At seventeen, Sophia Amoruso decided to forgo continuing education to pursue a life of hitchhiking, dumpster diving, and petty thievery. Now, at twenty-nine, she is the Founder, CEO, and Creative Director of Nasty Gal, a $100+ million e-tailer that draws A-list publicity and rabid fans for its leading-edge fashion and provocative online persona. Her story is extraordinary—and only part of the appeal of #GIRLBOSS.

This aspirational book doesn’t patronize young women the way many business experts do. Amoruso shows readers how to channel their passion and hard work, while keeping their insecurities from getting in the way. She offers straight talk about making your voice heard and doing meaningful work."

I received a free audiobook of this title from Ford Audiobook Club.

As student who’s always had a high interest in e-commerce, #GirlBoss was thought provoking. Sophia Amoruso went from modern day rags to riches via her clothing e-tailer Nasty Gal. Seemingly, the odds were not in future-GirlBoss-Sophia’s favor. She struggled with ADHD, depression, being an introvert (surprisingly cause I wouldn’t have guessed), and having no continuing education. However, despite her struggles, she turned a hobby means-to-an-end into a passion into a business success story.

That’s not to say that she didn’t sow some illegal wild oats (shoplifting merch to sell), drama, and mistakes along the way. At times she comes off as cutthroat. However, although she advises readers to “never grow up” it seems she grew up, changed for the better, and learned from her missteps.

The book is part autobiography, part instruction on how to be a #GirlBoss. In my opinion, some of the how-to should be taken with a grain of salt since Sophia is an unconventional, non-typical success, similar to the lucky few that make it as rockstars. The section on job interviews seemed particularly confusing, with do’s and don’ts that felt conflicting.

But, overall the book is motivational and empowering for women. I respect Sophia’s unfiltered honesty. Self-learning from mistakes, flexibility, and hard work have certainly paid off for her.
Tweet
Posted by vonze at 10/26/2014 08:00:00 AM 0 comments

Top Ten Tuesday: Ten Places Books Have Made Me Want To Visit (whether fictional or real) 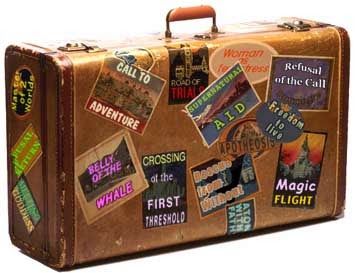 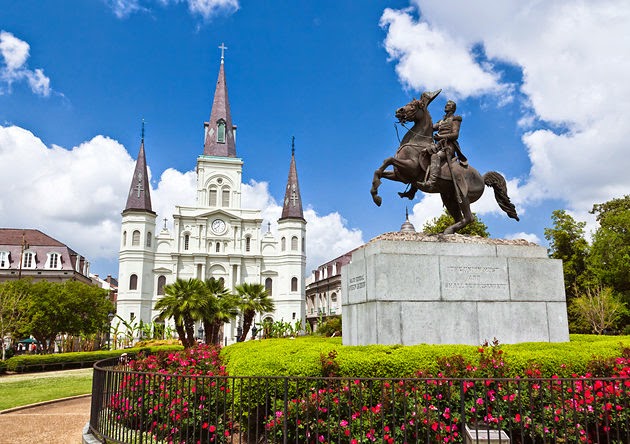 1.) New Orleans, LA via Interview with the Vampire - although I don't have any personal photographs of my trip on my current computer, Anne Rice's work made me fall in love with the idea of New Orleans. The historical setting, the class, the mystery about it. Her writing made it so real for me and was a great escape. I was very lucky that in 2003, I was allowed to plan a family vacation to the French Quarter. It was my first book-inspired trip.

2.) Monroeville, AL via To Kill A Mockingbird - Although the town setting in the book is fictional Maycomb...it is more-or-less based on real life Monroeville. As a child, the movie had a big impact on me, being as it was one of the few VHS tapes my lit parents owned cause they were kinda expensive back in the day. As a child, town reminded me of my own small town and kids could have been me and my cousins...getting into mischief. I have since read the book three times. Once in middle school (on my own, prior to being required), required in high school, and later again in college. Oshie and I had the opportunity to stop over night on the way to a residency interview trip to South Alabama.

3.) Appalachia/North Carolina via The Hunger Games - Although I'm originally from the foothills of Appalachia, I always wanted to see the North Carolina area in which the first scenes of District 12 were filmed. Although we only drove through on the way to another residency trip, it was very exciting to see. I'd love to spend more time there and maybe even go on a Hunger Games tour.

(want to visit in the future!) 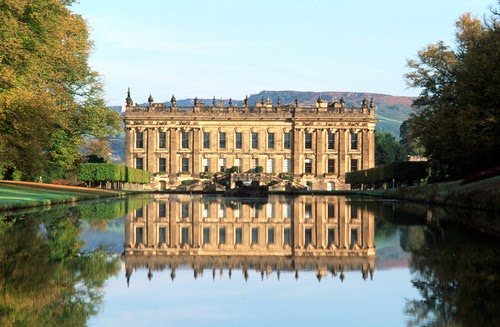 4.) Pemberly (fictional residence of Mr. Darcy) Derbyshire, England via Pride & Prejudice - Sadly, Pemberly does not really exist. However it would be beyond amazing to visit the real life area of Derbyshire. Chatsworth House, the filming location for Pemberly in 2005 P&P, is actually located in Derbyshire and looks beautiful! Hmm, not sure I'd want to leave. 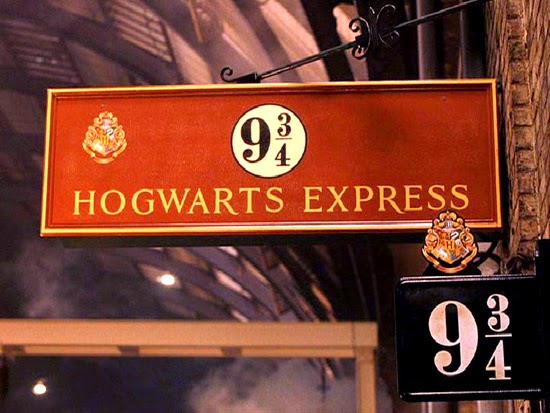 5.) King’s Cross railway station London, England via Harry Potter - While we're on the subject of across the pond, it'd be awesome to see the real life King's Cross in London, England. There's something very magical and almost romantic about old train stations. I've read that there's really a sign for Platform 9 and 3 quarters. There's also a fairly new Harry Potter store at the location. 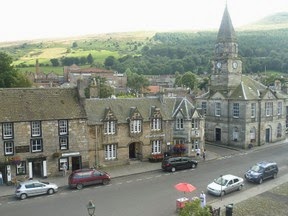 6.) Scotland via Outlander - And, while we're in the general area, I'd love to visit Scotland, particularly areas that the new Outlander series has been filmed. I believe I've read that a lot of filming is in Edinburgh and Inverness. Although there's not a real Craigh na Dun stone circle to visit and travel through, the area would be beautiful none the less! 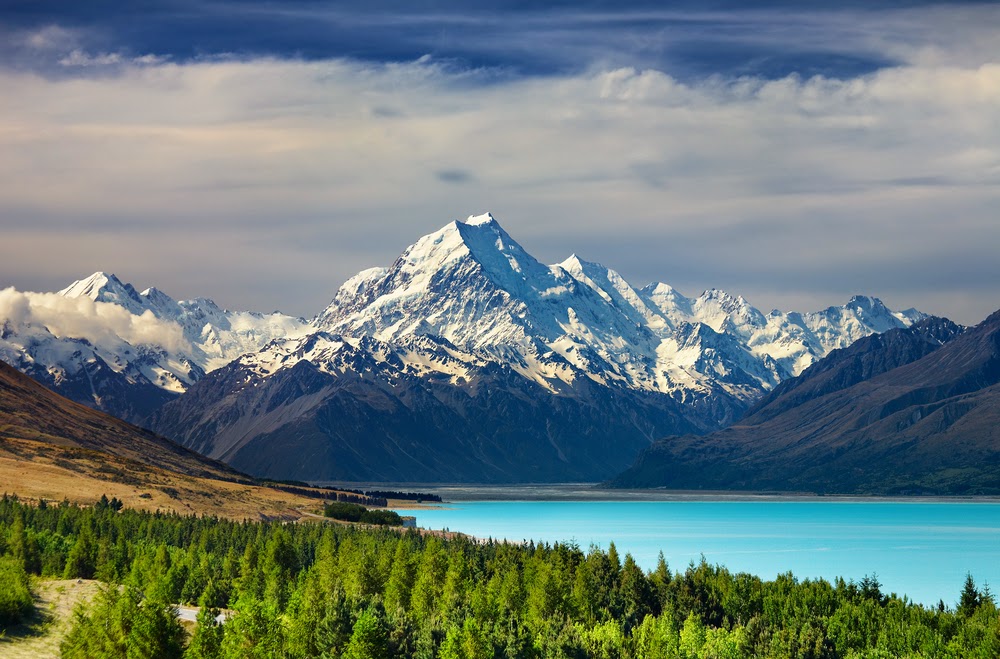 7.) Middle-Earth via Lord of The Rings - I'm sure there's plenty of short people with hairy feet out there, but unfortunately Middle-Earth doesn't exist. No elves, no dragons, no Shire :( The next best thing? New Zealand, where the movies were filmed! Literately breathtaking just from the photos. 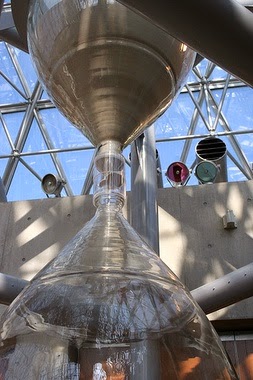 8.) Nima Sand Museum Kotoghama Beach, Japan via The Sand Chronicles Manga series - The Sand Chronicles manga series uniquely stands out in my mind. It chronicles a girl's life as she visits the Nima Sand Museum over the course of her childhood, young adult, and adult years. The museum houses the world's largest hourglass. If I ever visit Japan, I'd really love to go to this location. 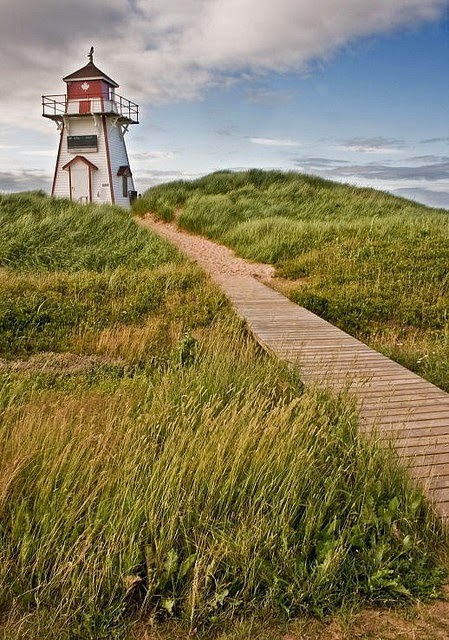 9.) Prince Edward Island, Canada via Anne of Green Gables - Reading the Anne of Green Gables series, I literally feel like I've been to the places in the books. Avonlea, Ingleside, Summerside, Bolingbroke, etc. Seemingly, from my understanding, these locations are fictional. Yet, they are based on areas that really exist via Prince Edward Island, Canada. Seeing the area for myself would be a great adventure. 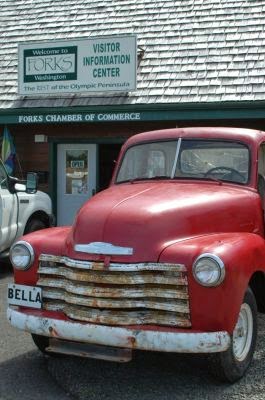 10.) Forks, WA via Twilight - Wanting to visit Forks, WA mainly started as a joke between me and Oshie. Living in the deep South, the hot weather really gets to us. One time, Oshie asked my opinion on a rainy, cool area we could move to. I jokingly told him Forks, WA. But the idea stuck and on really hot days we sometimes check the temperature in Forks, WA and sigh. It'd be hilariously fun to actually go there and breath a sigh of cool weather relief.
Tweet
Posted by vonze at 10/14/2014 08:00:00 AM 0 comments Book Description: "One of the most popular writers in modern comics, Brian Michael Bendis reveals the tools and techniques he and other top creators use to create some of the most popular comic book and graphic novel stories of all time. Words for Pictures shows readers the creative methods of a writer at the very top of his field. Bendis guides aspiring creators through each step of the comics-making process—from idea to script to finished sequential art—for fan favorite comics like The Avengers,Ultimate Spider-Man, Uncanny X-Men, and more. Along the way, tips and insights from other working writers, artists, and editors provide a rare, extensive look behind the creative curtain of the comics industry. With script samples, a glossary of must-know business terms for writers, and interactive comics-writing exercises, Words for Pictures provides the complete toolbox needed to jump start the next comics-writing success story."

My thoughts: As a manga and graphic novel fan that occasionally entertains the idea of starting a webcomic (I’ve started and stopped several times), I found Words for Pictures to be a wealth of information.

For aspiring comic artists and writers, the book covers the modern comic book script, writing for the artists, the editors’ roundtable, the writer’s FAQS, the business of comics writing, and writing exercises. This being my first “how to write comics” book, my eyes were instantly opened to differences in story outline styles, the aspects and challenges of collaborations, and elements to observe next time I read a really good or really bad comic or graphic novel. I found it helpful that Brian Michael Bendis offers not only his perspective, but also the views and opinions of other writers and artists. I never realized how little I know about the “behind-the-scenes” end of the comic world.

For those interested in writing in general, Bendis offers clear advice in the writer’s FAQs, the business of comics writing (which can be applied to any creative manuscript), writing exercises, and his conclusion. His personal story, of going from fan to his dream job, is very inspiring.

Furthermore, for the typical comics fan, the book is also a fun read to discover how the creative individuals behind the superheroes work.

Overall, the book is a good guide to inform and inspire an individual about the comics writing process. It doesn’t tell you how or what to write (for that I’m guessing you’d need Bendis’ comic and graphic novel writing class), but it gives a strong overview of the aspects of the business.