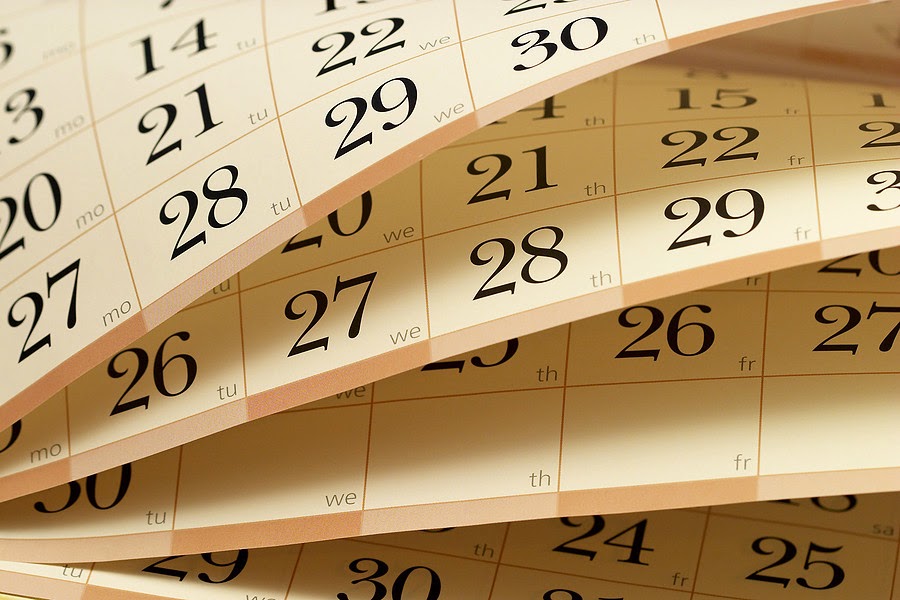 Ah, remembering back to 2010, how time flies when you find good reads. Here are some favs that we read between 2010-now:

1.) Jane Eyre - Finished this one in 2011...where had it been all my life? Struggle, mystery, a strong female character, awesome hero, a gothic setting, altogether a highly recommended classic!

2.) Into The Wild - Although the book has a tragic end, through Chris' journey, I was able to recognize and deepen my own love of nature and the great outdoors. I feel that in his memory, we should do more to protect parks and wilderness areas.

3.) The Fellowship of The Ring - I was surprised at Tolkien's wonderfully witty writing style. I kept the book on the back-burner of my to-read list for years, because I wrongly assumed Tolkien would be very stern.

4.) The Great Gatsby - Oh, the classic drama and romantic suspense! The flawed characters, glorious jazz age, and tragic end. I read it before the release of the newest movie version (2013) and completely regretted that I hadn't read it sooner.

5.) Betsy-Tacy - I wish someone had recommended Betsy-Tacy to me as a child. Sweet and adorable, it captures child-like wonder beautifully. It definitely deserves more credit and belongs on the shelf with Laura Ingalls and Anne of Green Gables.

6.) Hark! A Vagrant - You don't have to be a comic fan to enjoy Hark! A Vagrant, but you do have to enjoy history and literature. In a single leap the author pokes fun at everyone from Jane Austen to Henry VIII to Tesla to the Brontes.

7.) Howl's Moving Castle - One of the best fantasy novels out there. I don't feel that Jones is given enough credit. The book as a unique perspective and unique setting, as well as the fact that Wizard Howl is wonderfully romantic hero (IMO).

8.) Pusheen the Cat - Adorable graphic novel! I learned about Pusheen through social media and I've been a fan ever since. For me, reading comics is like a form of therapy against panic attacks. I often carry this one around with me in case of emergencies.

9.) Blackmoore - Super, hot clean romance action, batman! Ok, there's no batman, but if you like regency romance, the anticipation on whether or not the characters will get together is to die for. I stayed up all night reading...and fell behind on all my work, cause I had to know.

1.) Starship Troopers - For it's unique social and economic philosophies set in the future.

5.) Economix - Graphic novels and economics don't normally go hand-and-hand, but this odd find has taught us a lot about the history of the world's market.

6.) Love & Math - As a math person, it's fun to read about the journey of a mathematician.

7.) The History of Art - Cool facts about some of the world's most famous artworks and artists.

8.) The Physics of Wall Street - Can physics predict what happens on Wall Street? It's an interesting theory.

9.) Guns, Germs, and Steel - A different understanding of world history and the forces behind it.

10.) The Chronicles of Chrestomanci - After reading Howl's Moving Castle, Oshie also read this other great fantasy by Diana Wynne Jones.
Tweet
Posted by vonze at 5/19/2015 07:30:00 AM 0 comments

Review: The Dreamer: The Consequence of Nathan Hale, Part 1 by Lora Innes

The Dreamer: The Consequence of Nathan Hale, Part 1 by Lora Innes
My rating: 4 of 5 stars

The American Revolution fascinates me. It's romantic to think about the days when America was struggling towards its independence and the dreams of freedom we still put hope in today.

Although I like The American Revolution as a setting...there's not a lot of historical fiction, romantic or otherwise, about this time period. There's some books for young readers like American Girl. And there's the old Swamp Fox tv series from Disney. But that's about it.

So, I love that this graphic novel is set in the American Revolution. Unlike some historic settings (medieval, regency, westerns) there's not really a formula for the birth of the nation. The author had to do her research.

The main character, Bea, seemingly time travels whenever she falls asleep. The story begins as she's passionately kissed by Alan Warren, a member of Knowlton's Rangers, who tells her that he thought she was dead. Way to start the story. At first, Bea thinks her dreams are just dreams. But as the plot thickens, the dream starts overtaking her reality.

It reads like a good YA novel. I could see it as a series on CW or ABC Family. I first learned about the book from Netgalley, so I had no idea it was originally a webcomic. My loss! That deepens my respect for the story. Typically, webcomics are more unique than a lot of mainstream comics, and it certainly rings true for this one. If it wasn't for free webcomics back in the day, I probably wouldn't be hooked on graphic novels today.

I'm very curious how this one will turn out. Will Bea decide to live in her dream world? Or will she find the modern day version of Alan?

Review: The Worrier's Guide to Life by Gemma Correll

The Worrier's Guide to Life by Gemma Correll
My rating: 5 of 5 stars

Loved this so much! Overthinkers unite! Gemma Correll shares her quirky worries about health, fashion, dining, love, work, travel, holidays, and modern malaises in this cute comic. Each page features a single worry. I found it very honest and relatable. I finished it in one sitting and laughed out loud many times.

There's a little something for all us ladies. The Period IceCream Truck. Less Popular Nail Polish Colors. New Eye Make-Up Looks. Stickers for Grown-Ups. Sexy Halloween Costumes. Great for laughs and encouraging others. Kinda reminds me of a female Demetri Martin, who I also enjoy.

Count me in as a new fan of Gemma Correll and her pug obsession! Hope to read more of her work soon! 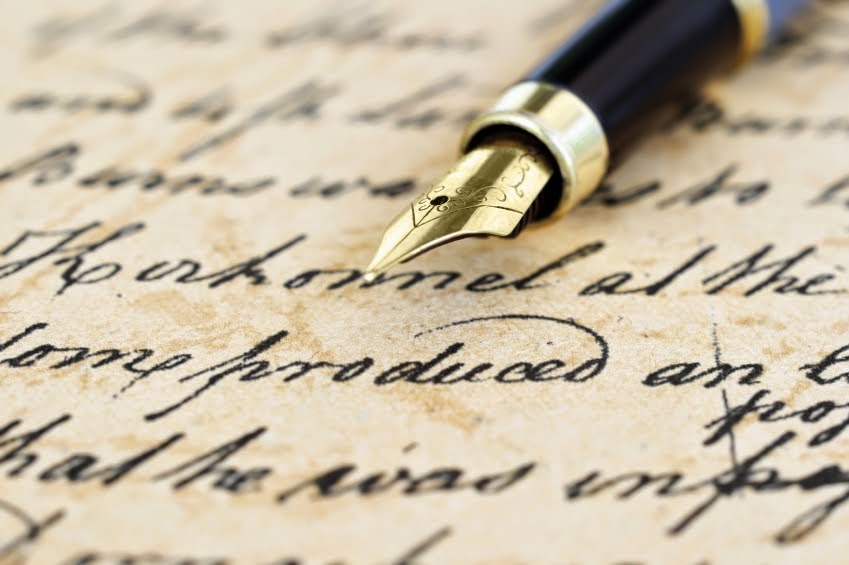 1.) Peter S. Beagle - His work was an essential part of my childhood and greatly aided my love of fantasy and imagination. I have an autographed book, but I'd like to meet him in person.

2.) Anne Rice - She visited Atlanta during my high school years, and to this day, I still kick myself for not begging to go to her book signing. But at the time, vampires were not appropriate reading material for teenage girls...

3.) Suzanne Collins - I vaguely recall the Mockingjay book tour being very short and in limited cities. I've heard that Collins is very shy, which I completely respect. If she was up for a larger tour one day, I'd be there.

4.) Richard Adams - He's 94! If I ever had the opportunity, it would be an honor to meet the author of the beloved classic: Watership Down.

5.) Kate Beaton - Her work is an amazing combination of humor, historical, and literary fact with whimsical drawings. Who is this awesome, cool person??


6.) Dan Abnett - Is a comic book (Guardians of the Galaxy) and Warhammer novelist, who, seemingly, rarely crosses the pond. He's one of Oshie's top writers.

7.) Hayao Miyazaki - We're both huge fans of Miyazaki, but Oshie beat me to naming him. Miyazaki is an extremely talented animator and direction, who is also the author of several manga titles.

8.) Jeff Grubb - He's not only an author, but also a role-playing game designer. He wrote Oshie's favorite Magic the Gathering title.

9.) Graham McNeill - Is another Warhammer novelist that Oshie enjoys reading. His work got Oshie hooked on The Black Library.