First off, I want to say that I appreciate that this exists. Action, comedy, and romance have always been apart of Star Wars and I like the idea of a scifi fantasy comic focused on a wedding.

As a Star Wars obsessed chick that reads lots of romance novels, and plans weddings, I’m a great target for it.

I recall really wanting to read this as a tween. I probably should have back in the day. Nowadays, ‘Union’ is very much a product of its time. It feels like a 90s romcom with a laugh track. Although, in parts, it’s thought provoking and cutesy.

Again, the idea is awesome, but there were things that just didn’t work for me.

The comic assumes I have read all the old-canon up to that point. I know, second-hand, who Mara Jade is, but the comic itself didn’t help me to know her. I could have benefited from some relationship flashbacks or a conversation from Luke why Mara is the right woman for him other than just-that-he-loves-her.

Everyone feels mellow to me. Han and Leia have had their happily-ever-after and are tame, ho-hum parents now. War is over. Everything seems easy-going and normal. Although the main characters are worried about the wedding taking place, the threat doesn’t seem very high. I’m never concerned that the characters can’t handle whatever the few baddies are planning. About as threatening as rain or the caterer not arriving.

Plus, it’s been sixteen years since the Battle of Endor…and Han is still calling Luke “kid.” Gee, Han, Luke’s almost 40! And he’s a Jedi Master now, have some RESPECT. But then again, I guess it doesn’t help that Luke jokes that he’s going to have to stay with Han when Mara gets mad and kicks him out.

Review: The Huntress of Thornbeck Forest

The Huntress of Thornbeck Forest by Melanie Dickerson
My rating: 4 of 5 stars

For me, The Huntress of Thornbeck Forest was a breezy, adorable female Robin Hood-esque tale. The main characters, Jorgen and Odette, are quickly drawn to one another at a Midsummer festival. Turns out, both are orphans with a heart for helping children. However, Odette has a deep secret. At night, she goes into the forest and poaches deer to feed the poor. It may be wrong, but she's doing it for the right reasons. When she learns Jorgen is the new margrave’s forester, it seems their attraction will never work. Jorgen is dedicated to catching the mysterious poacher.

I really enjoyed Jorgen's character. As an inspirational hero, he was perfect: steadfast and honorable. Not quick to anger.

Odette slightly frustrated me, but mostly because of the plot. For the huntress of Thornbeck Forest, she spent a lot of time in town and at home. As a farm girl trapped in the city, I wanted to "escape" to the forest, and Odette just wasn't in the forest enough. For me, it felt like her point-of-view started after she returned from the forest.

So, in summary, if you want a sweet, inspirational fairy-tale romance, yes! If you want to vicariously be in the forest, book a trip. 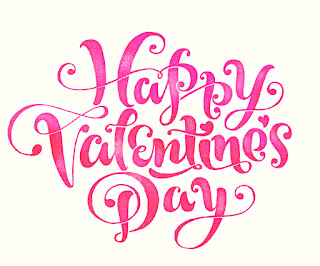 Yay, another fun and easy TTT topic. Ah, I'm such a hopeless romantic. 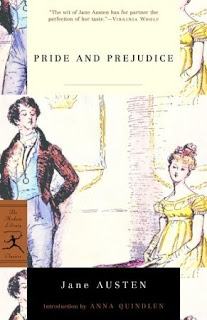 Pride & Prejudice - On this blog, I feel that it goes without saying! After seeing the 2005 movie version, I've been obsessed with all things Austen! 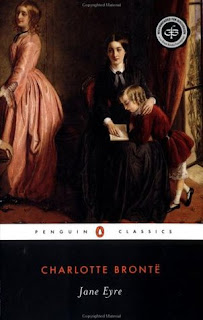 Jane Eyre - Ditto. Being an Austen fan, I kept reading blog lists where Darcy and Rochester fought for first place, so I had to check it out. The drama! The banter! 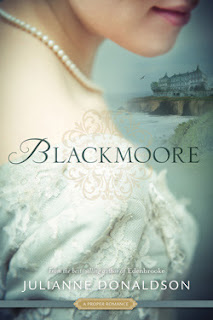 Blackmoore - Amazing slow-burn tension! Will they or won't they page turning suspense. I'm planning to re-read it soon. 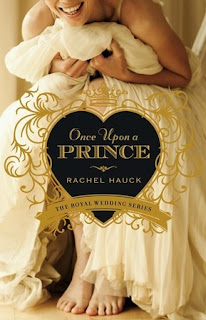 Once Upon A Prince - A heartwarming, but realistic, modern-day royal fairy-tale. Inspired by Will and Kate. 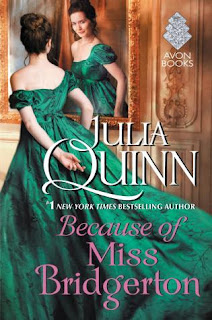 Because of Miss Bridgerton - Just when I thought Julia Quinn couldn't top herself, she did. Reads like a romantic comedy! 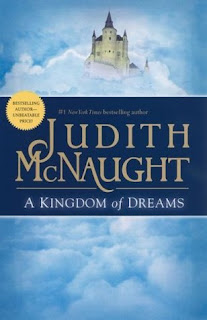 A Kingdom of Dreams - I'm super biased for this one, it was one of the first romance novels I ever read. Medieval at its best. 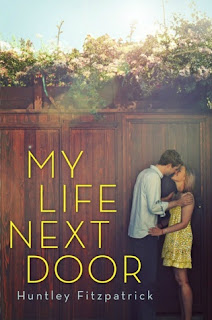 My Life Next Door - A great YA romance with a timeless feel. Will steal your heart and melt it. 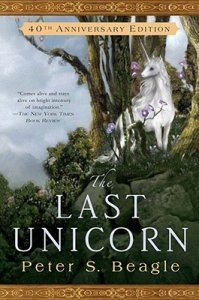 The Last Unicorn - Romantic in a tragic-sort of way. A unicorn who nearly changes forever for her love. Gah, breaks my heart. 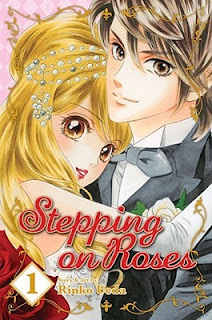 Stepping on Roses - For a manga, it read like a historical romantic comedy. Drama, suspension, tension, mixed with hijinks. 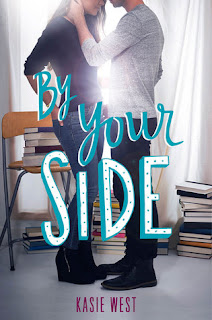 Review: By Your Side by Kasie West

By Your Side by Kasie West
My rating: 5 of 5 stars

A sweet, page-turner YA with a surprising amount of serious issues: anxiety disorder/panic attacks, foster care, near fatal car accident, hospitalization, and a parent with a drug addiction. I'm impressed how effortlessly the author weaved it all in without bogging down the romantic tension!

The main character, Autumn, is definitely an inspiration for girls with anxiety. The YA world needs more characters like her. When Autumn finds herself accidentally locked in a library over MLK weekend (ah, jealous, being locked in a library is almost bucketlist worthy IMO), she feels abandoned and forgotten by her friends and family. Little does she know, Dax, her quiet, loner classmate with the bad reputation, has also been locked in the library, on purpose.

The characters bond over their circumstances. Only slightly reminiscent of the princess (Claire) and the rebel (Bender) from The Breakfast Club, in a good way. However, when Autumn and Dax are free of the library, life suddenly becomes more complicated. Autumn needs a distraction just as much as Dax. A secret friendship emerges, and soon, more.

This was my first read by Kasie West. I definitely plan to check out more of her work in the future!